Institute for Research and Development in Teaching Profession for ASEAN

The Center for Research in Mathematics Education (CRME), Institute for Research and Development in Teaching Profession for ASEAN, Khon Kaen University conducted the APEC Lesson Study Project (2005-2018) from the Thailand’s perspective in collaboration with the University of Tsukuba, Japan. In 2005, under the Ministry of Education, Thailand, the CRME proposed a proposal titled “A Collaborative Study on Innovations for Teaching and Learning Mathematics in Different Cultures among the APEC Member Economies” (HRD 03/2005) to APEC HRDWG at Pattaya, Thailand thus set up international cooperation in education. In this proposal, the Center for Research in Educational Development (CRICED), the University of Tsukuba, Japan, has joined on the necessity for teaching innovations through Lesson Study. From the 2006 proposal, the Ministry of Education, Japan, became a co-proposal economy. The CRME and the CRICED have implemented the four series of APEC project collaboratively as follows:

Every year, the CRICED managed the planning meeting in Tokyo to promote the theme of lesson study while the CRME managed the report meeting in Khon Kaen. The theme of lesson study, as well as lesson study demonstrations which derived from both meetings, were included in the programs. These four series of APEC HRDWG projects have successfully contributed to innovative educational practices in Thailand as well as the APEC member economies and the non-APEC member economies. On top of that, innovation for improving thinking skills, so-called mathematical thinking, has become a foundation for the fifth series (2019-2021) of APEC HRDWG, which is considered a timely response to the demanding skills in the Digital Era for the 4th Industrial Revolution. 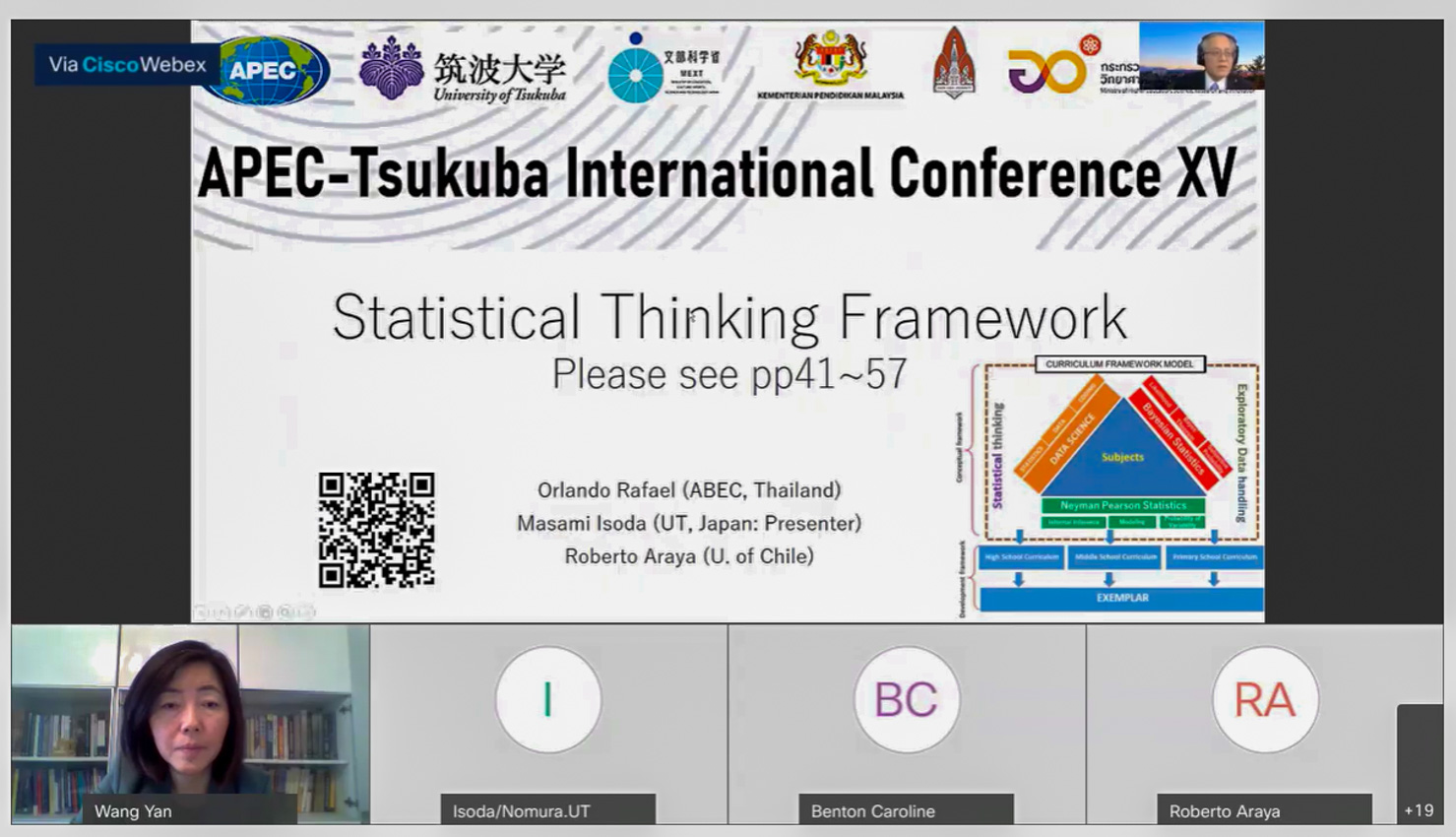 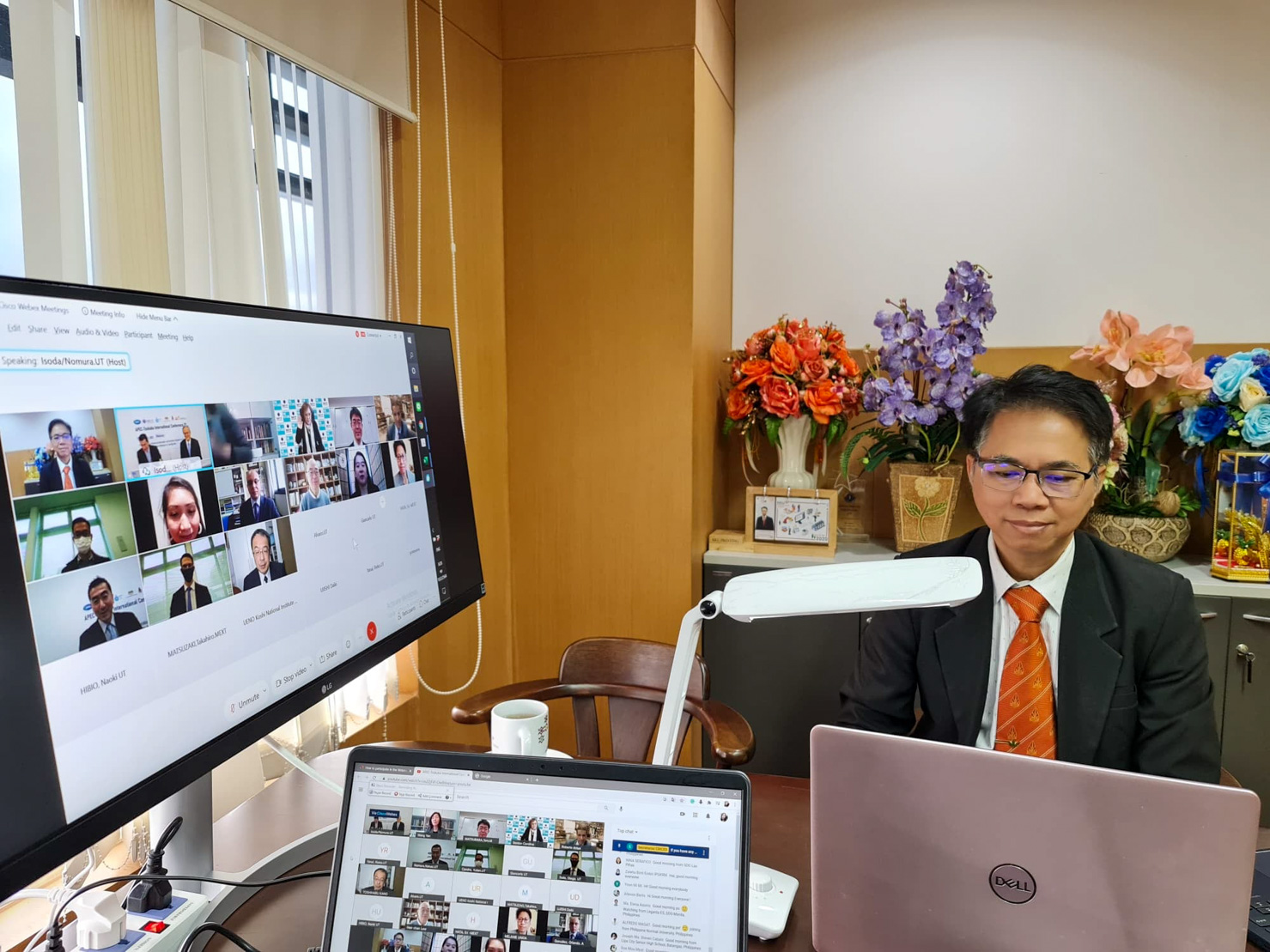 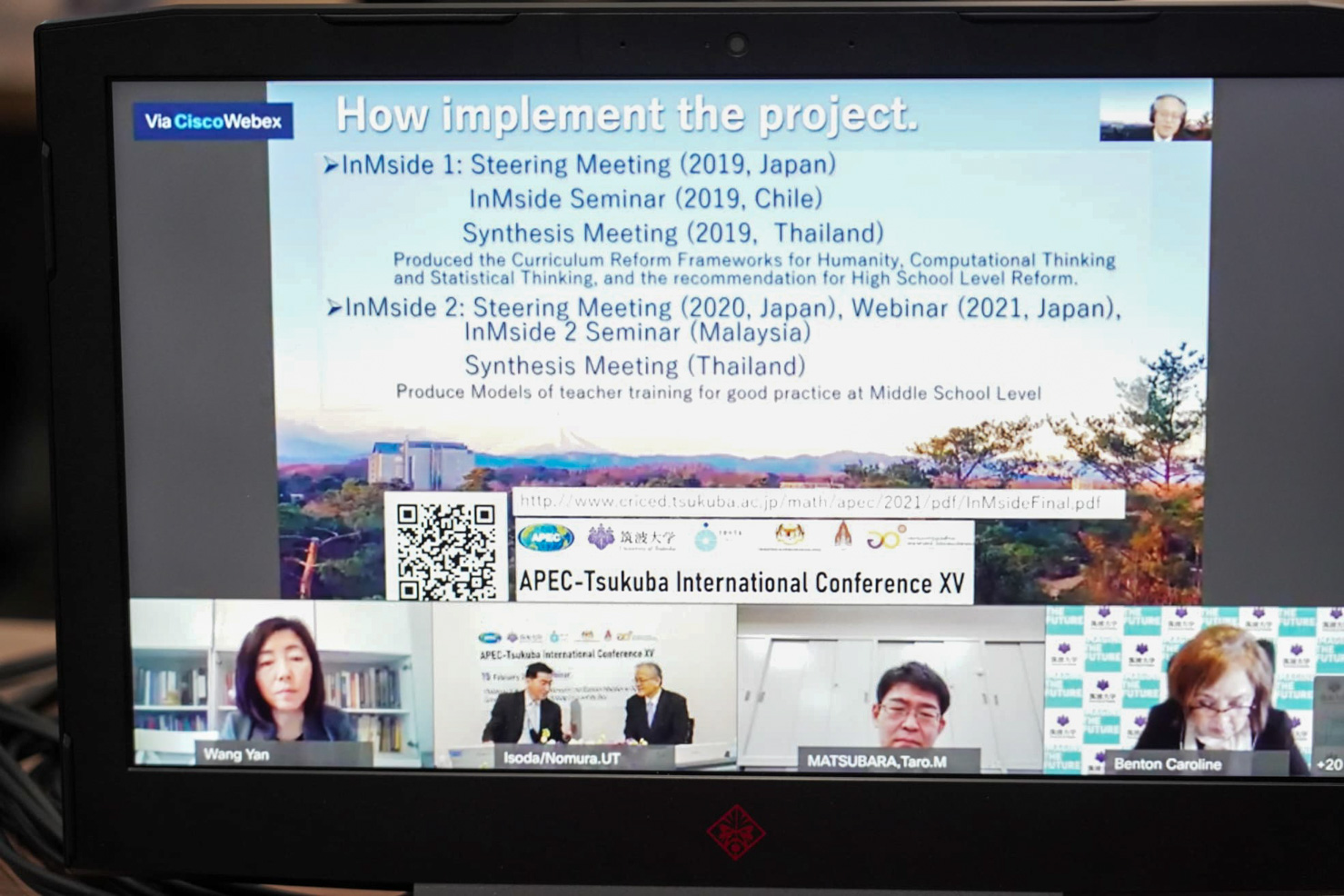 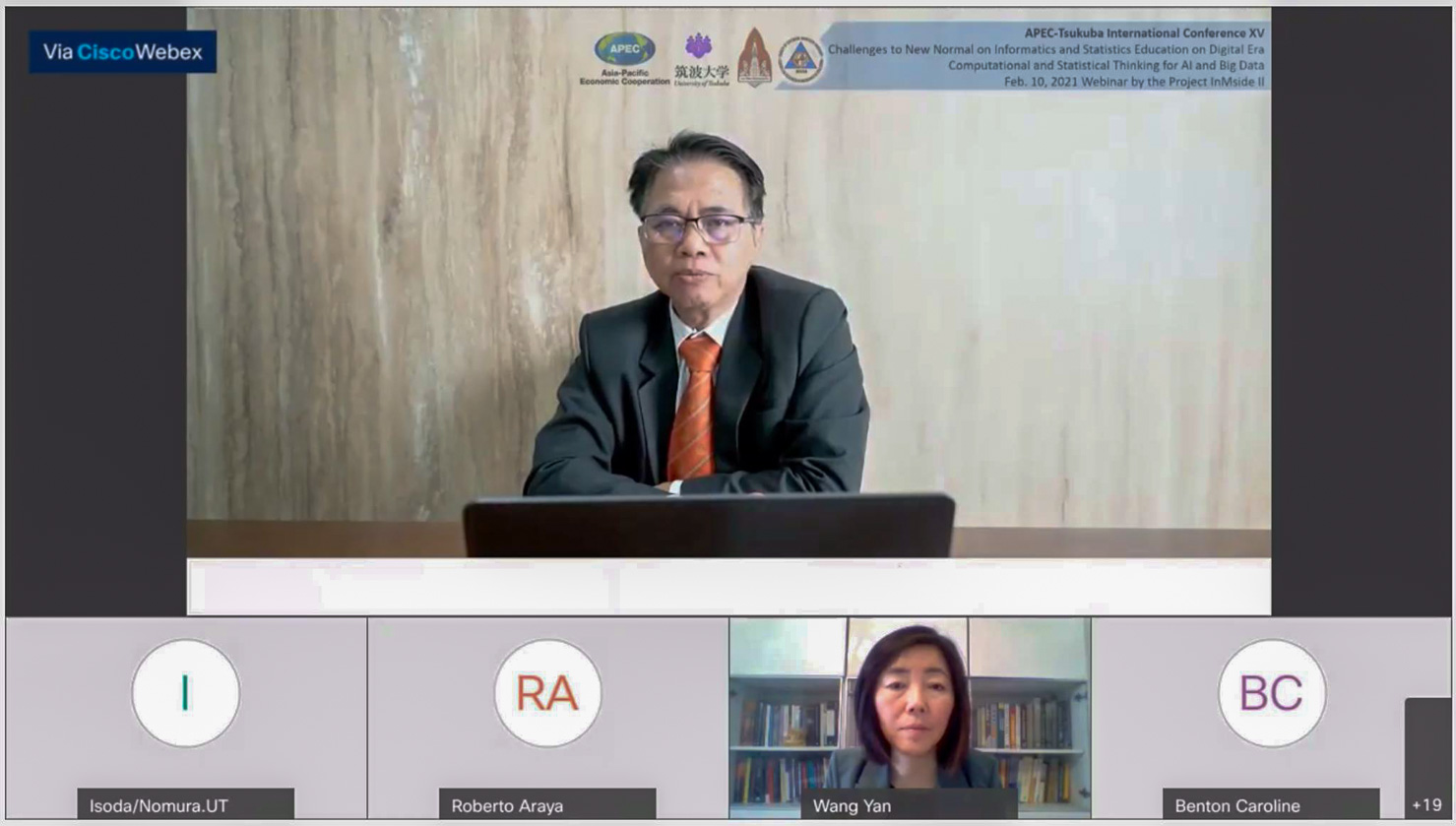 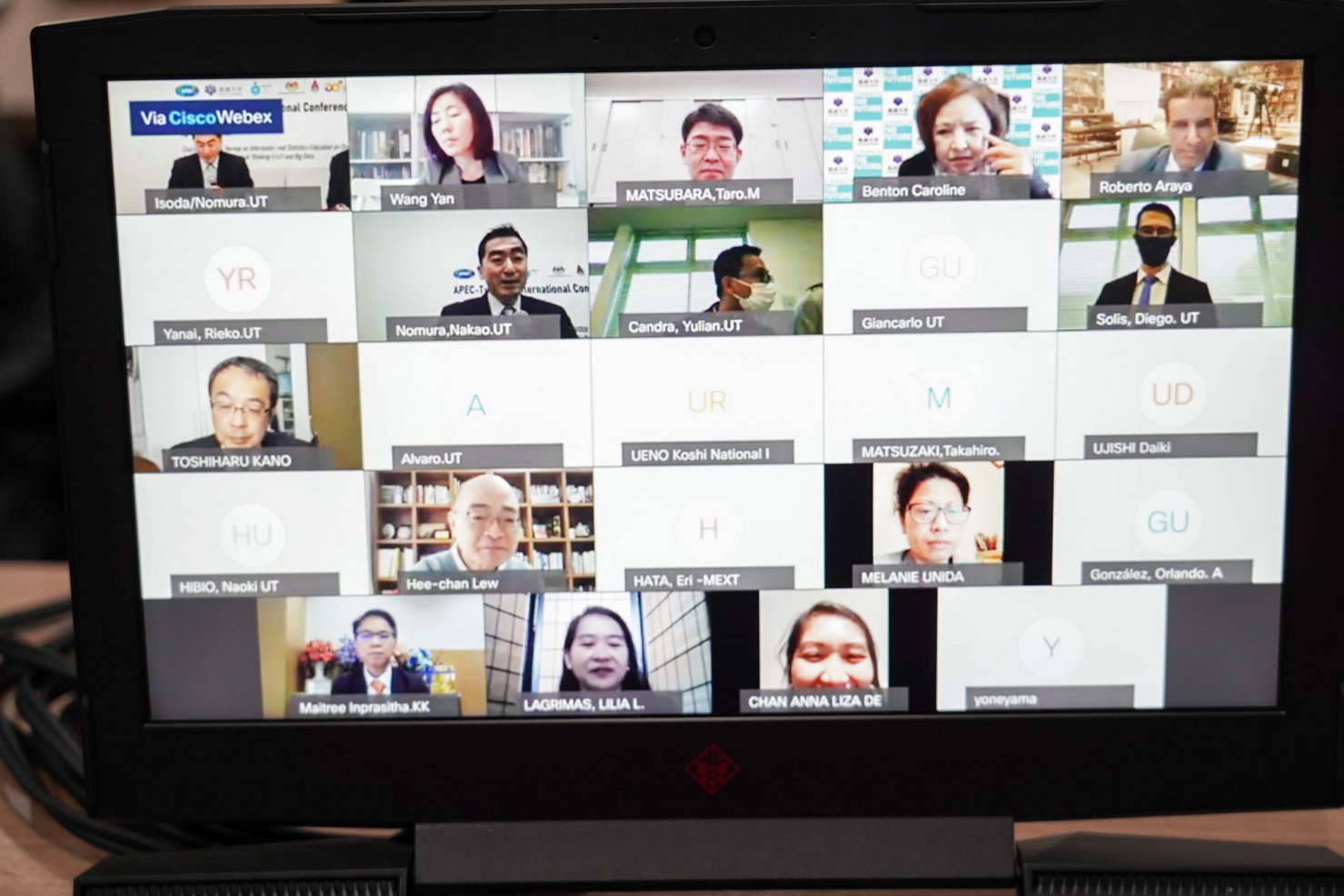 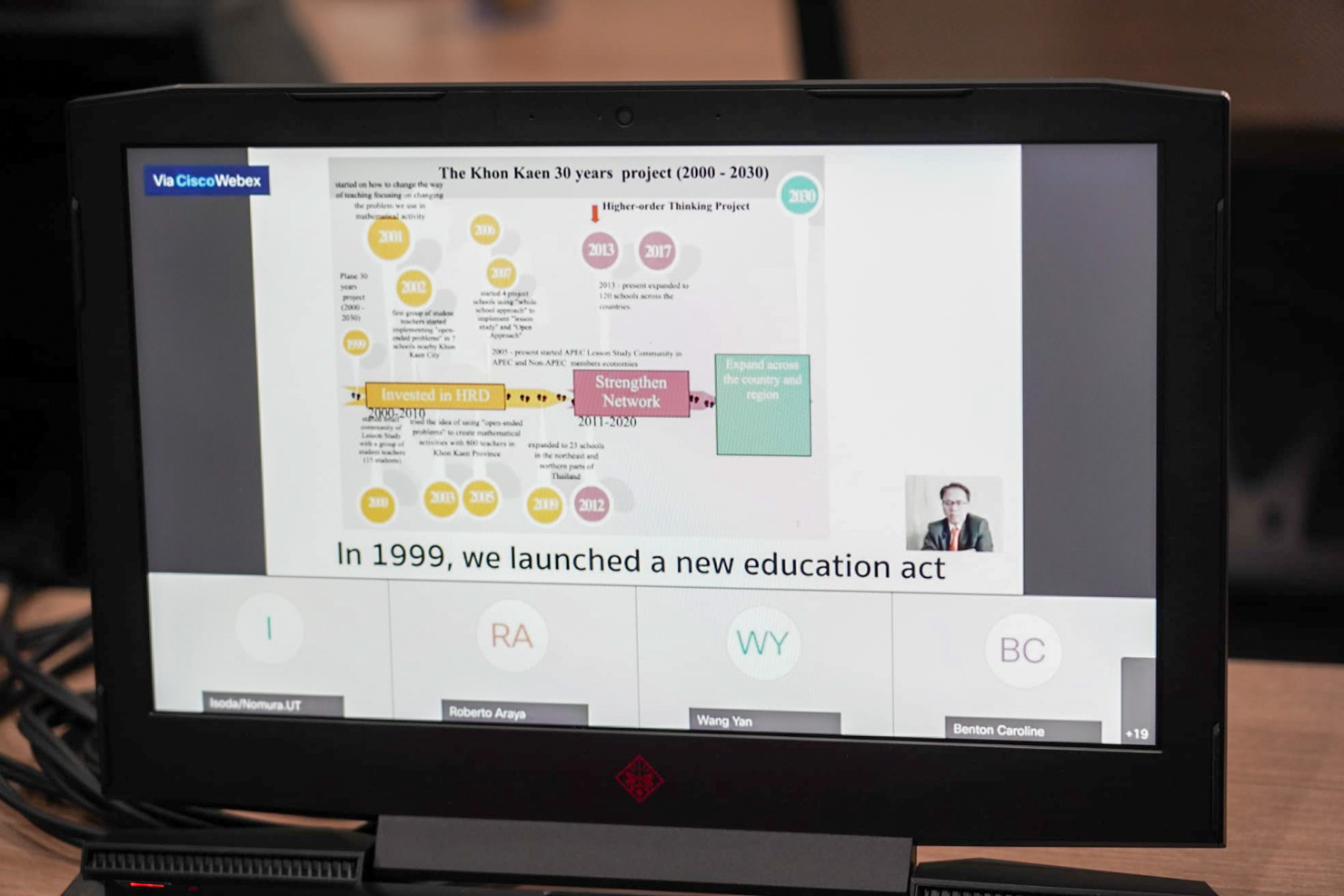 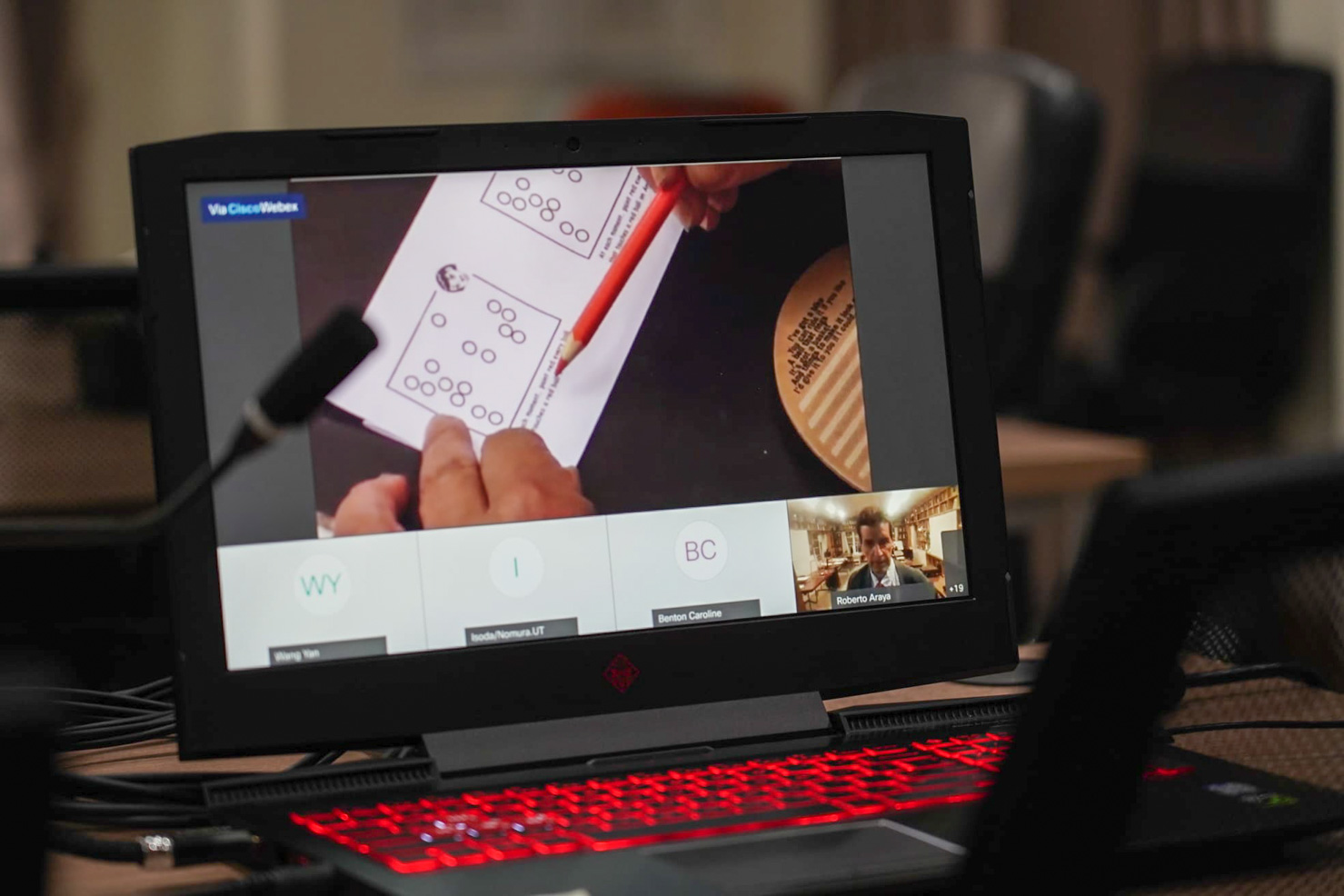 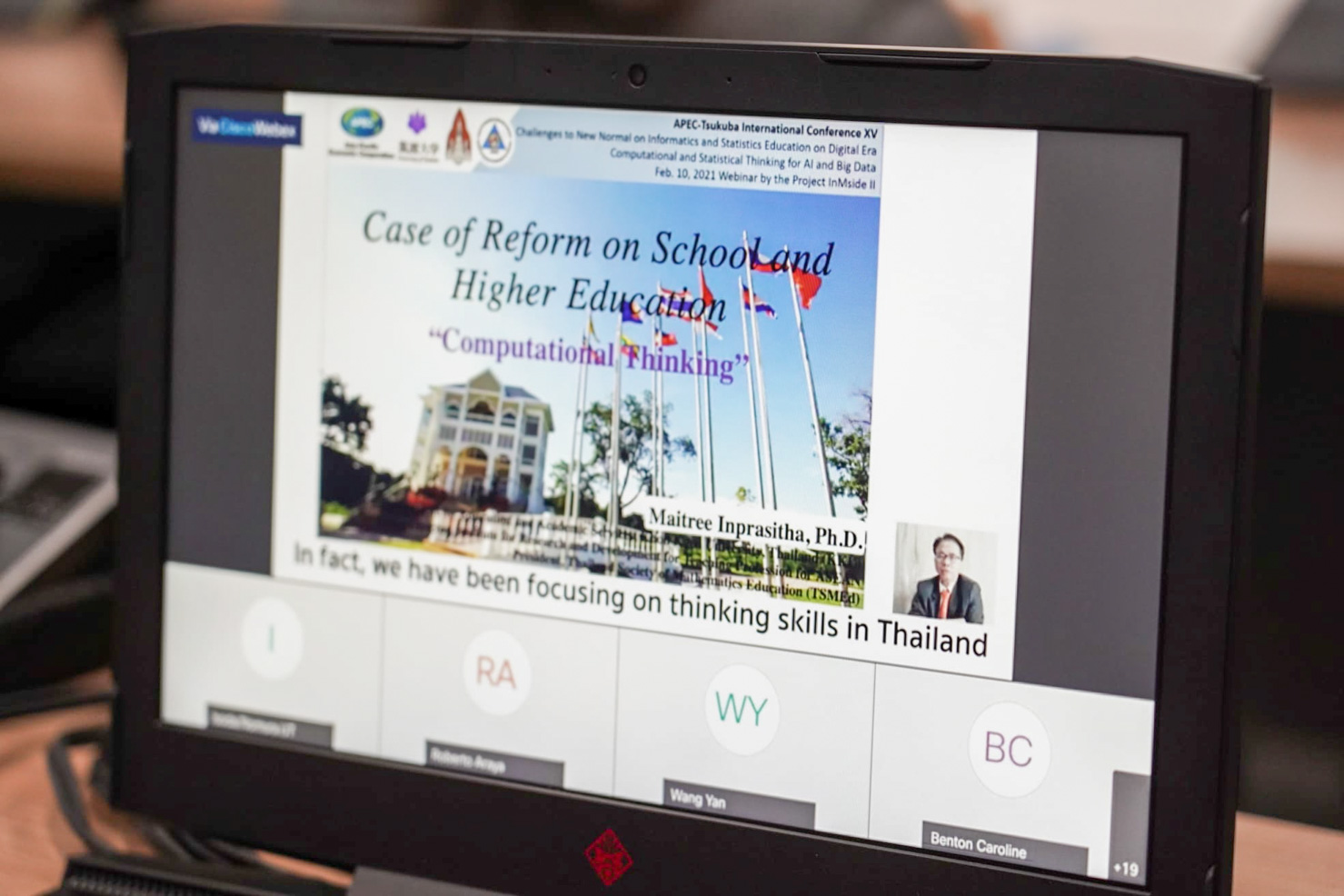 © 2021 All rights reserved. Institute for Research and Development in Teaching Profession for ASEAN. Khon Kaen University.